Phakding, a small yet beautiful village, is the village in Nepal’s Khumbu or Everest region. With 2,610m(8,563ft) of altitude, Phakding is the first village that comes after leaving Lukla, the starting point of every Everest Region expedition. It is also an entrance to the Sagarmatha National Park- a UNESCO world heritage site. As you move into the village, you will see lots of lodges run by the locals. The people of the community rely on the tourism sector for a living.

The village hosts the first night of all the expeditions that start from Lukla. As there are numerous lodges in the settlement, there is no problem in finding accommodation and food. Actually, trekkers get to rest in the village after the first and easy trek day in the Everest Region. Phakding makes sure that you are getting a comfortable rest or not for the next day’s long journey. As it is a trek of barely 3 hours from Lukla to Phakding, trekkers reach Phakding quickly before nightfall. They can use that spare time to explore the beauty of the village. Phakding gives a good showcase of typical and traditional Everest Region’s settlement.

Phakding hosts overnight for the homecoming trekkers as well. Trekkers reach Phakding from Namche Bazaar after trekking almost 7 Km for around 4 to 5 hours.

Likewise, you have to cross several of the famous suspension bridges to reach Phakding. The village is located amidst the region’s greenery, making it a great treat to the eyes.

Though this is not one of the highest placed villages of the region, there are minor cases of people finding altitude difficulties upon reaching Phakding. It is not good news if a person is having any of the altitude sickness symptoms. He/She has to descend to the lower and safer area as soon as possible. Ascending any further despite having the symptoms is not the right decision. The conditions get worse as you gain more height. Calling a helicopter rescue is the right choice.

Everest Region
Everest Region is flocked with numerous small to big picturesque settlements. Located on the northern side of Nepal, Machermo is one of those villages. Named...
View Details
Available through out the year:

Everest Region
Dragnak (4700m) is a small remote settlement in the Everest region. It takes around a few hours to arrive at Dragnak after crossing the Ngozumpa...
View Details
Available through out the year:

Everest Region
Jongla (3850m) is a remote settlement in the Everest region. This small settlement is quite a famous stopover for trekkers. You can arrive at Jongla...
View Details
Available through out the year: 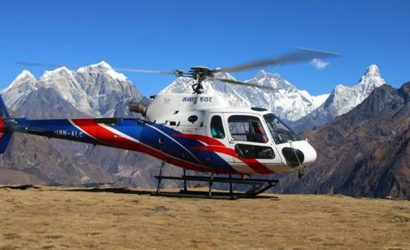 Helicopter Charter from Lukla to Namche 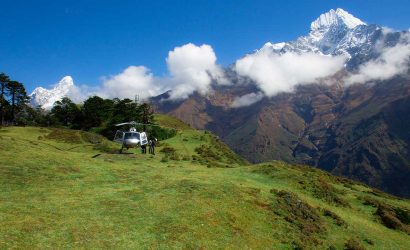 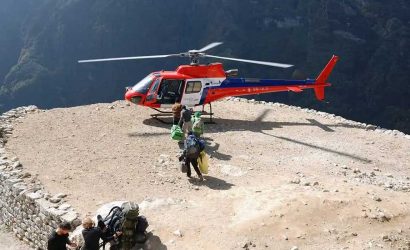 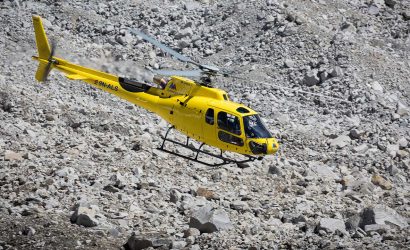 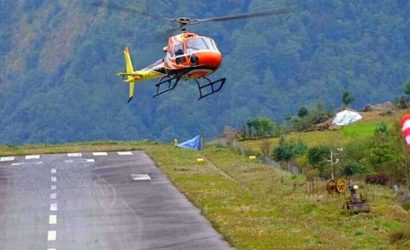 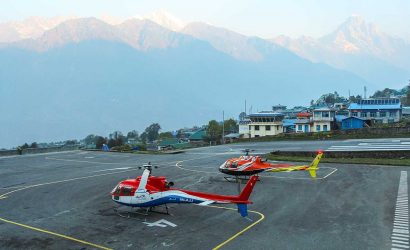